It’s difficult to believe it’s been a year since I got my 2016 Yamaha MT-09 Tracer, but it really has been. What a great year too!

Getting down to business, so far I’ve put over 6,400Km (~4,000 miles) on the Tracer, which for me is pretty respectable in 12 months, so here’s a very quick mini-review of the experience so far.

There we are, nice and to the point. Done. 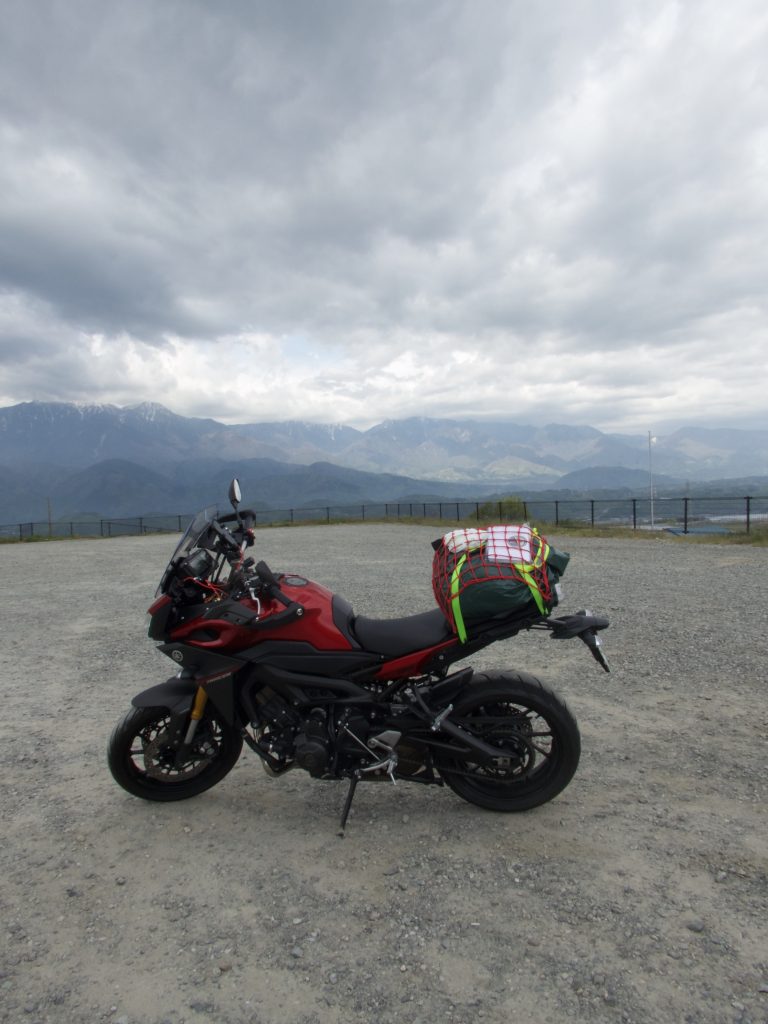 OK, maybe I should add something to that.

To ride, it’s fantastic, there’s plenty of torque and power coming out of that CP3 triple engine, and it never gets old winding it up on the twisties.

Of the three throttle modes, I’ve mostly just been leaving it in standard for most of my riding, though I do slip it into the B mode for heavy rain in the mountains, where it’s effective for that – there’s a much smoother roll on experience.

The A mode is fun, and yes, on the highways it’s useful, but honestly it’s a bit too enthusiastic for the way I ride day to day – I don’t ride aggressively, at most I’m around ‘decisive’, sometimes I drift into ‘plodding’.

I spent a bit of time setting the suspension up, and generally I’ve been pleased with it, and adjustments are simple, though at one extreme on the rear the C wrench provided meant I had to move the chain guard to adjust the pre-load. Only had to do it that once though.

The stock tyres, Dunlop OEM  D222 Sportmax, are OK. Coming from Pilot Road 2s, they don’t feel as good, but they’re certainly not bad. I am planning to swapping them out for Road 5s though.

I haven’t modded it much beyond adding some frame sliders so I can’t speak to the customising aspect, but the whole MT-09 range seems to get plenty of attention on the mod scene.

It’s all about the riding though, and the riding has been great, from the mountains to hours on the expressway, to trips around town, and nothing to fault really, the windscreen and front fairings provides a bit of wind deflection, which is good when I ride the coast roads, and the seat-height is pretty much the highest I’d feel comfortable on.

Have you dropped it?

Of course I have!  Nothing exciting – did a U turn on an incline, foot was on some loose stones and slipped, leading to one of those slow, inevitable lowerings which deserves a round of applause. Nothing damaged though, save a minor bend in the brake pedal.

It has to be the Coast 2 Coast Twistybutt. Over 500Km of touge twisties from the the Pacific to Japan Sea coasts in a day, and the Tracer did it with comfort and ease – this thing loves twisties, and if there’s one thing Japan has piles of, it’s twisties!

After sorting the suspension for my slightly over-fed self, a minor tweak for my significant other, and it’s a fine two-up bike, where reports say the pillion seat is comfortable with a decent view, but not out in the wind.  I tried throttle on B, but standard is still fine for two.

One odd thing for me might be the mirrors. They’re OK after you’ve messed around with them, if a bit narrow for me personally, but I found the stem nuts would vibrate loose now and then, once leading to the left side one spinning around whilst riding, forcing me to pull over and look for the correct spanner in the micro toolkit Yamaha provides – of course there wasn’t one which fit in there, so I bought one (17mm?) from a local DIY shop which has now saved me on a couple of days out.  Also, the fuse on the aux outputs are for 2A, so beyond a phone, USB etc., you may want to be careful. Don’t ask me how I know.

Let’s face it, if they’re the only downsides, that’s not too bad at all. 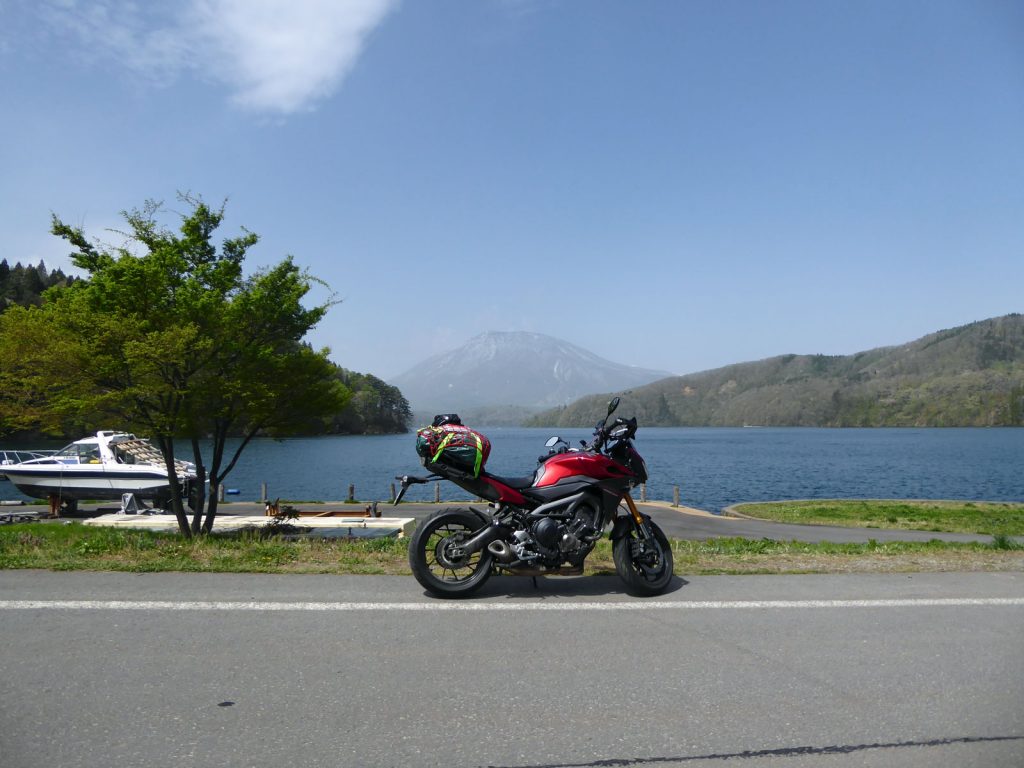